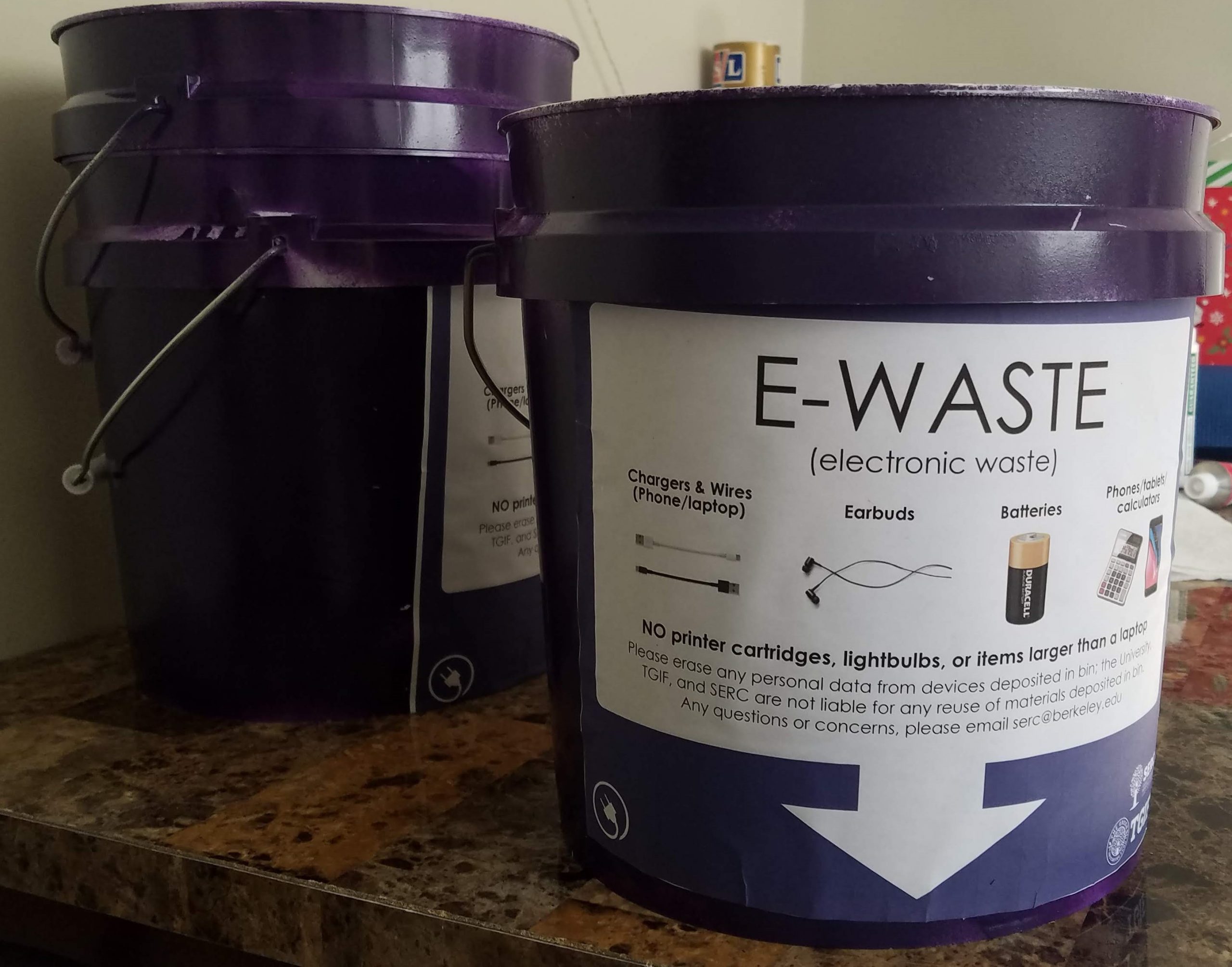 Quantifying Waste in the United States:

The U.S. produces so much waste that this waste can be quantified using Olympic-sized swimming pools as negligible units of measurement.

Annually, the U.S. produces over 250 million tons of garbage. That averages to about 1,700 pounds for every person in the U.S. every year. Containers and packaging — materials that are used only once before disposal — account for almost one third of this waste. Paper, a majority of which goes to recycling facilities, makes up 25 percent of landfill waste, and plastic products make up about 15 percent. Unlike paper, plastics are notoriously difficult to recycle. Instead, these plastics tend to break down over time into microplastics, which can be found virtually everywhere on Earth — in soil, water, air, even food. The effects of microplastics on human health and the environment are a growing concern.

What Does Zero Waste Really Mean?:

Zero waste is an effort to limit the creation and disposal of waste in a way that entails more than recycling and composting. While these waste management practices are important, they are small components of a more comprehensive effort to reduce waste. Zero waste ideology reimagines products from the outset— from design and production to distribution and disposal — in a way that eliminates all resources that cannot be reused, recycled or composted. Rather than treat sustainability as an afterthought, the zero-waste movement focuses on prevention, creating an economic system designed around reuse and a circular economy.

“Circular economy” refers to an economic system that abandons an extractive linear model (for example: “take, make, waste”) for one that is designed to replenish the environment. Many schools of thought exist under the umbrella of a “circular economy,” and while they differ in method, all place great value in preserving the natural world. A well-known application of the circular economy concept, dubbed “Cradle to Cradle” by visionaries Michael Braungart and Bill McDonough, positions design as a regenerative force that respects and even mimics natural systems.