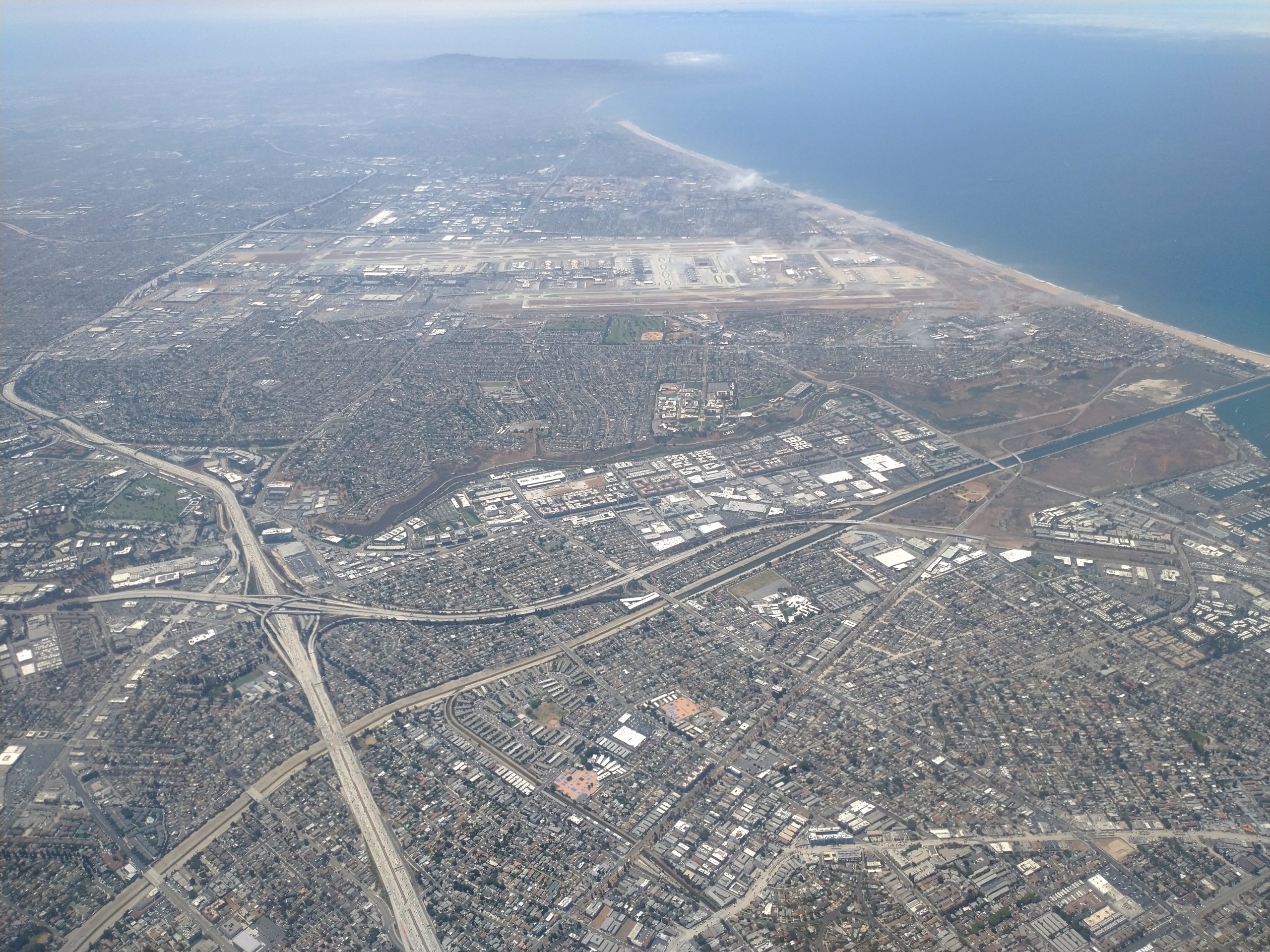 Why Smart Land Use Can Reduce the Need to Drive with Dr. Steve Cliff

One solution to reduce vehicle usage, and in turn, carbon emissions are land use changes. Changing cities’ relationship with land use can reduce dependence on cars, minimize energy consumption, improve air quality and create healthier communities. Sustainable cities of the future must be designed for residents to have more opportunities for biking, walking, and other clean transit alternatives. Massive steps such as changing zoning codes, and redesigning cities and infrastructure are needed to reduce reliance on individual passenger vehicles.

The California Air Resource Board (CARB) is currently researching the impacts of land use and transportation strategies to reduce greenhouse gas emissions, air pollution exposure, and improve equality and health. Some solutions CARB identifies are restricting oil and gas wells within 300 feet of residential and commercial zones, requiring public projects to reduce emissions from construction sites, developing sustainable communities with greater opportunities for clean transit, and developing vegetative barriers near-roadways.

The design of suburban America and single-family homes has created a society heavily reliant on cars, and this problem is very evident in California with notorious traffic congestion and smog. In 2008, in attempts to improve land use, fight climate change, reduce vehicle dependence and the urban sprawl phenomena California passed Senate Bill 375 which “requires that each metropolitan planning organization (MPO) develop a Sustainable Community Strategies to illustrate how integrated land use, transportation, and housing planning will achieve regional greenhouse gas emission reduction targets.” The goal of this legislation was to support housing and transportation projects that wouldn’t require individuals to drive as much, and in turn, reduce greenhouse gas emissions. However, over a decade later this legislation has not achieved those objectives and the state remains just as sprawling and car-dominated as before. A 2018 report from the California Air Resources Board (CARB) found that statewide passenger vehicle emissions have increased per capita since passing Bill 375. California’s largest source of greenhouse gas emissions comes from the transportation sector, and emissions from this sector have continued to rise despite the state’s aim to reduce per capita passenger vehicle carbon emissions by 18% by 2035. One reason for the failure of this legislation is that the bill provided no real requirements or penalties for cities and counties that fail to follow their region’s plan.

One example of sustainable land use changes is Barcelona’s “superblocks” which are walkable public spaces in clusters of nine city blocks, three-by,-three. Traffic is routed around the perimeter of these clusters and streets become shared public spaces. The superblocks have reduced traffic noise, and pollution and led to more sociable, walkable, and sustainable street life. Other cities such as Oslo, Madrid, and London have banned cars from city centers. Montreal and Bogota have regulated car-free days and car-free corridors. These land use changes are critical, as is estimated urban areas and cities contain only over 1-4% of Earth’s land but contain over 56% of the world’s population and nearly 95% of California’s population. In the coming decades, it is estimated the urban population will increase to 68% by 2050. This growth in urbanization raises the need for sustainable city planning and changes in land use, to accommodate growing populations while simultaneously reducing carbon emissions. Concerns of equity and gentrification are important to prioritize in redesigning cities as well. Land use changes to design human-scaled cities, instead of car-scaled ones, are the future of sustainable city planning and are key in reducing individual passenger vehicle emissions.

Dr. Steve Cliff is the Executive Officer of the California Air and Resource Board (CARB). Cliff began his appointment in the Summer of 2022 and works with the board to enact programs to reduce air and climate pollution within the state. In his role, Cliff oversees over 1,800 employees and a budget of $2.7 billion.

Before serving as Executive Officer Cliff worked as the 16th Administrator of the National Highway Traffic Safety Administration (NHTSA) and was appointed by President Biden in January 2021. At NHTSA Cliff oversaw the nation’s vehicle safety agency, where he helped advance vehicle technologies and established fuel economy regulations. Dr. Cliff also has an extensive history working with CARB as he first joined as an Air Pollution Specialist in 2008, served as Deputy Executive Officer overseeing the board’s climate program, and was appointed by Governor Brown in 2016 as senior advisor to CARB’s Chair. Governor Brown also appointed Dr. Cliff as Assistant Director for Sustainability to the California Department of Transportation, where he served in this role from 2014 to 2016.

Dr. Steve Cliff: In order to solve our problems with climate. We need to have every possible tool available to us. That means we want to provide more transportation options. They need to be safe, reliable and convenient. That includes zero emission vehicles, but also scooters, walking transit bikes are gonna all be part of the solution.

Dr. Steve Cliff: Land use is a really difficult challenge, but also an opportunity as we continue to increase population. By building in a more compact way, keeping things closer to place of work, and opportunities for recreation and education, healthcare – that can help encourage keeping people out of their cars, but also supports transit as a way for people to get around.

Dr. Steve Cliff: There’s going to be a place for the single occupancy vehicle but at the same time, we’d like to use more mass transit. We’d like to get people out of their cars when it makes sense to do so,

Ethan: To learn more about the California Air Resources Board’s approach to reducing the amount of driving in the state, and to hear our full interview with Dr. Cliff, visit climatebreak.org.

Published in Climate and Society, Land, Policy and Transportation