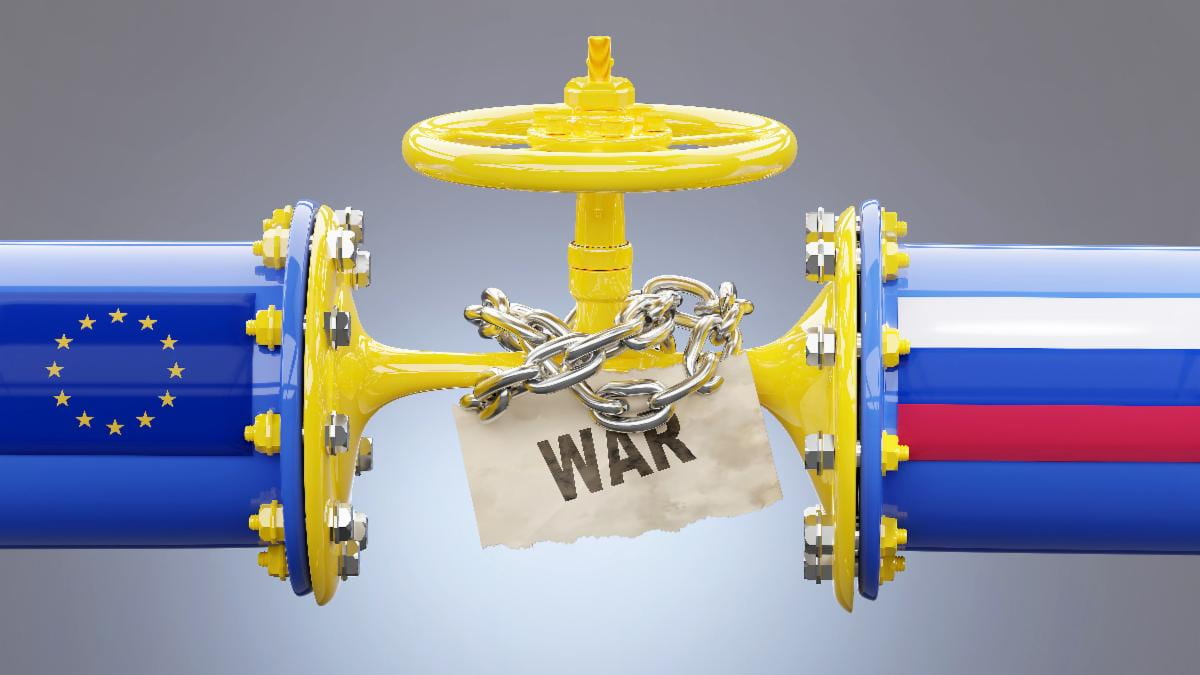 Why does Russia’s Invasion of Ukraine Matter for Energy Policy

Why does Russia’s Invasion of Ukraine Matter for Energy Policy?

Russia is a major oil producer, responsible for 11 percent of the world’s total oil supply in 2020. In response to Russia’s ongoing invasion of Ukraine, NATO countries and over 1000 international corporations have either imposed sanctions or boycotts on Russian energy, reducing global oil supply and increasing prices. Outrage over the invasion of Ukraine has increased political pressure to rapidly reach energy independence from Russia — especially in Europe, where policy options have been constrained by historic dependence on Russia for oil and coal. So far, the US and over 30 other countries have tapped into their emergency oil reserves in an attempt to meet global oil demand and lower prices. Many climate activists hope that longer term boycotts will serve as an impetus to increase renewable energy investment and reduce reliance on oil.

How Has the EU Responded So Far?

The EU imported 108 billion dollars worth of energy like oil and coal from Russia in 2021, and  some of the member states most dependent on Russia for energy, like Germany, are also its largest economies. In March, the EU released its REPower EU plan, which would reduce its Russian energy imports two thirds by the end of the year and entirely by 2023. As of May 4, Germany has agreed to an immediate ban on Russian oil, although Hungary opposes this move. Meanwhile, Germany’s Chancellor paused completion of the Nord Stream 2 pipeline, which would transport oil from Russia into Germany for years to come, in response to the invasion., both the REPower plan and a total ban would force member states to turn to other energy sources sooner than planned.

What Does This Mean For Renewable Energy?

Many analysts anticipate the war will serve as a catalyst for more investment in renewable energy and energy efficiency projects, accelerating progress towards the EU’s 2021 commitment to achieve carbon neutrality by 2050. On the other hand, in the short to medium term, banning Russian energy imports may increase investment in coal and liquefied natural gas (LNG) too, which would delay transitioning away from these energy sources. As a result, what Russia’s war in Ukraine means for climate policy and renewable energy in the long term is far from certain.