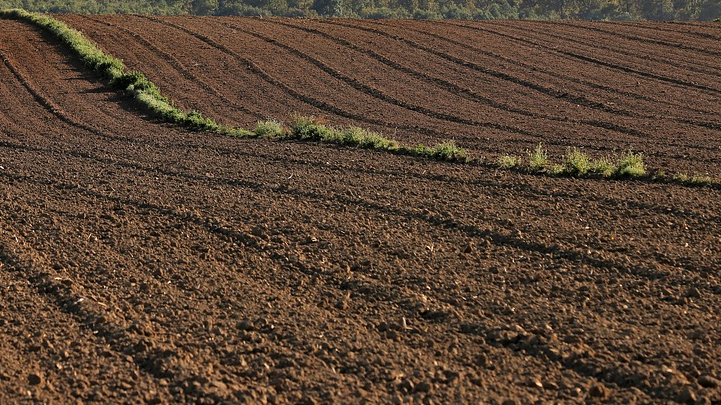 Compost and Grasslands with Whendee Silver

The exchange of carbon between soils and the atmosphere is a significant part of the world’s carbon cycle. Carbon, as it relates to the organic matter of soils, is a major component of soil and catchment health. However, human activities including agriculture have caused massive losses of soil organic carbon, leading to soil deterioration.

Soil carbon sequestration is a process in which CO2 is removed from the atmosphere, primarily mediated by plants through photosynthesis, with carbon stored in the form of soil organic matter. Many scientists agree that regenerative agricultural practices can reduce atmospheric CO2 while also boosting soil productivity and health and increasing resilience to floods and drought.

UC Berkeley researchers found that low-tech agricultural management practices such as planting cover crops, optimizing grazing and sowing legumes on rangelands, if instituted globally, could capture enough carbon from the atmosphere and store it in the soil to reduce global temperatures 0.26 degrees Celsius – nearly half a degree Fahrenheit – by 2100. Improving soil quality through these techniques, therefore, can make a significant contribution to international global warming targets.

There has been a problem with your Instagram Feed.