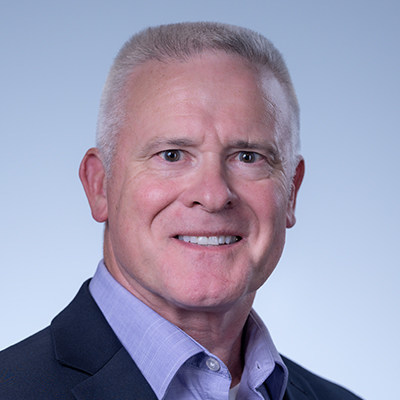 In recognition of COP-27, Climate Break is partnering with the California Air Resources Board (CARB) to talk about what what policymakers can learn from California’s experience with designing environmental regulations and incentives. First, listen to former CARB Executive Officer Richard Corey reflect on his experience and what’s to come for the future of environmental policy, in conversation with Ken Alex. Stay tuned for our upcoming coverage of current work CARB and its international partners are doing to advocate for transportation decarbonization and zero emission mobility on the global stage.

Earlier this year, Congress, through the Inflation Reduction Act, finally passed large-scale, meaningful legislation to respond to climate change.  The Act includes billions of dollars for electric vehicles, clean energy, and other action to mitigate greenhouse gas emissions and build resilient systems.  While the federal government has been taking some action on climate change for many years, the IRA represents the first time it has made such a substantial financial and regulatory commitment.

California passed economy-wide climate legislation – AB 32 – in 2006, and has been pursuing a multi-pronged, large-scale effort to mitigate climate change and build adaptation and resilience ever since.  The lead state agency for that effort is the California Air Resources Board or CARB, which is charged with developing and updating a Scoping Plan – basically a blueprint for a California-wide response to climate change across all aspects of the State and its economy.    So, what has California learned from its efforts over the past 16 years, and what might the federal government learn from California’s experience?

We sat down with Richard Corey to discuss that and more.

Who is Richard Corey?

Richard Corey was the second longest tenured CARB Executive Officer, serving in that capacity from 2013 to 2022, responsible for directing a team of approximately 1,750 professional managers, engineers, scientists, lawyers, and analysts on a broad range of programs including those concerning fuels, mobile sources, climate, incentives, and air toxics. Richard oversaw the advanced clean cars program including the effort to bring over 1.5 million electric vehicles to California over the several years, advanced clean truck regulation (first program of its kind in the world requiring the production of zero emission trucks for use in California), low carbon fuel standard, cap-and-trade regulation, measures and incentives to reduce emissions from a variety of goods movement sources, including port trucking, transport refrigeration units, cargo handling operations, maritime operations, rail-related goods movement, and measures to reduce emissions from mobile, stationary, and portable diesel engines as well as several strategies to reduce toxic air contaminants from a wide variety of sources

Published in Climate and Society, Energy, Policy and Transportation