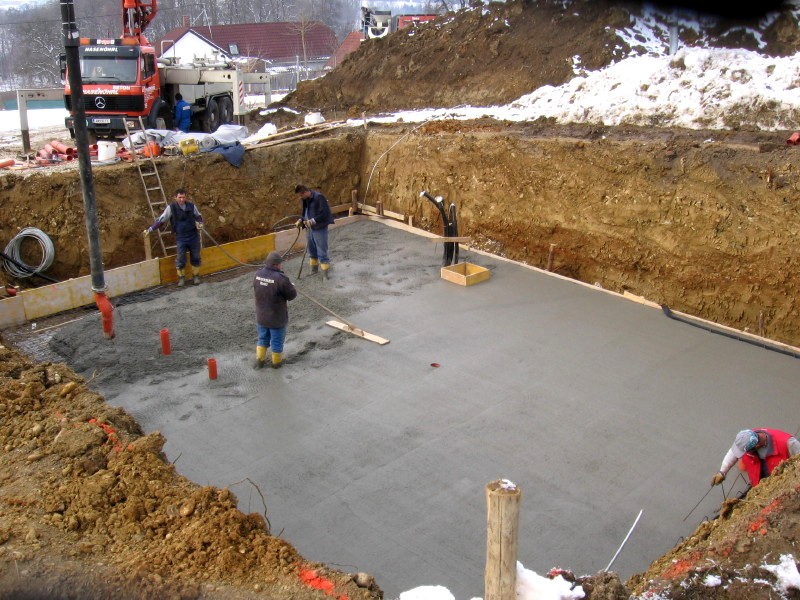 What is Carbon Mineralization

Carbon mineralization is not without risks, including the potential to trigger earthquakes or change the pressure profiles of rock formations.  Current methods also require significant water use. In the United States, the Pacific Northwest holds the greatest potential as it is abundant in basalt rocks. States such as Minnesota,Wisconsin, Minnesota, Oklahoma, Texas, and Hawaii hold potential for deep underground infections. Crushed rock and mine sites all across the country also have the potential for carbon mineralization.

Why Concrete is Attractive

Unlike other methods of carbon mineralization, storing carbon in concrete can serve a dual purpose by also reducing the emissions associated with the concrete and cement industries. Currently, the cement industry emits approximately eight percent of global carbon dioxide emissions. It also comes with less potential to disrupt rock formations.

For guest Dr. Erica Dodds, who sees financeability as key to the success of any carbon removal technology, the concrete industry’s size is an advantage, because companies bundling carbon removal with concrete can profit from an existing market with plenty of demand. Dodds says that state and local governments can go a long way towards supporting these approaches by establishing procurement plans that require government infrastructure projects to source concrete from carbon removing producers.

The Foundation for Climate Restoration (F4CR) is a non-profit organization that works to restore Earth’s climate to pre-industrial levels. The organization’s philosophy is to restore our atmosphere primarily through carbon removal to protect our planet for future generations. To fulfill this mission, F4CR works to reduce greenhouse gas emissions, while simultaneously building capacity for carbon dioxide removal. F4CR aims to remove 1,000 gigatons (Gt) of carbon by 2050, as “the IPCC recognizes that we will need 100-1,000 gigatons (Gt) of carbon removal by the end of the century just to meet 1.5 degree C warming goals.”

Dr. Erica Dodds serves as the Chief Operating Office at F4CR and is committed to climate activism and poverty reduction. Dodds believes that today’s climate youth activists are the key to the fight against climate change and restoring a safe and healthy world. She holds a Ph.D. in Interdisciplinary Evaluation, an M.A. in International Development Administration, and has experience working with NGOs across the world along with the Evaluation Office of the International Labor Organization in Geneva.

Erica Dodds: Carbon removal, if we scale that up dramatically, we can get to a point where our emissions are smaller than what we’re taking out. And that’s really the goal.

Ethan: I’m Ethan Elkind, and this is Climate Break. Could concrete be a climate solution that removes carbon dioxide from the atmosphere? You just heard Erica Dodd, Chief Operating Officer at the Foundation for Climate Restoration, who says that returning carbon dioxide to safe levels will require large-scale carbon removal. She advocates using a process called “carbon mineralization” to store excess carbon in concrete.

Erica Dodds: CO2 mineralization. So that’s turning CO2 into rock. If you’re, say, pumping CO2 underground and having it mineralized and underground rock formations, that’s very effective, but it can be very expensive.

Erica Dodds: But there are now methods to use CO2 in the concrete making process either by. Using CO2 to make limestone that can be mixed into concrete or injecting CO2 into concrete as it’s curing, which actually forms chemical bonds and makes the concrete stronger. You can actually make a profit doing these things, uh, which means that they’re much easier to finance

Erica Dodds: There’s a huge opportunity to use local and state level governments to push these things forward uh, the government is the largest procurer of concrete for infrastructure. And so if you provide incentives for government agencies to use the lowest carbon building material, then you can actually have a huge impact in getting these types of technologies implemented and scaled much faster than they would using regular market forces.

Published in Buildings, Climate and Society and Removal