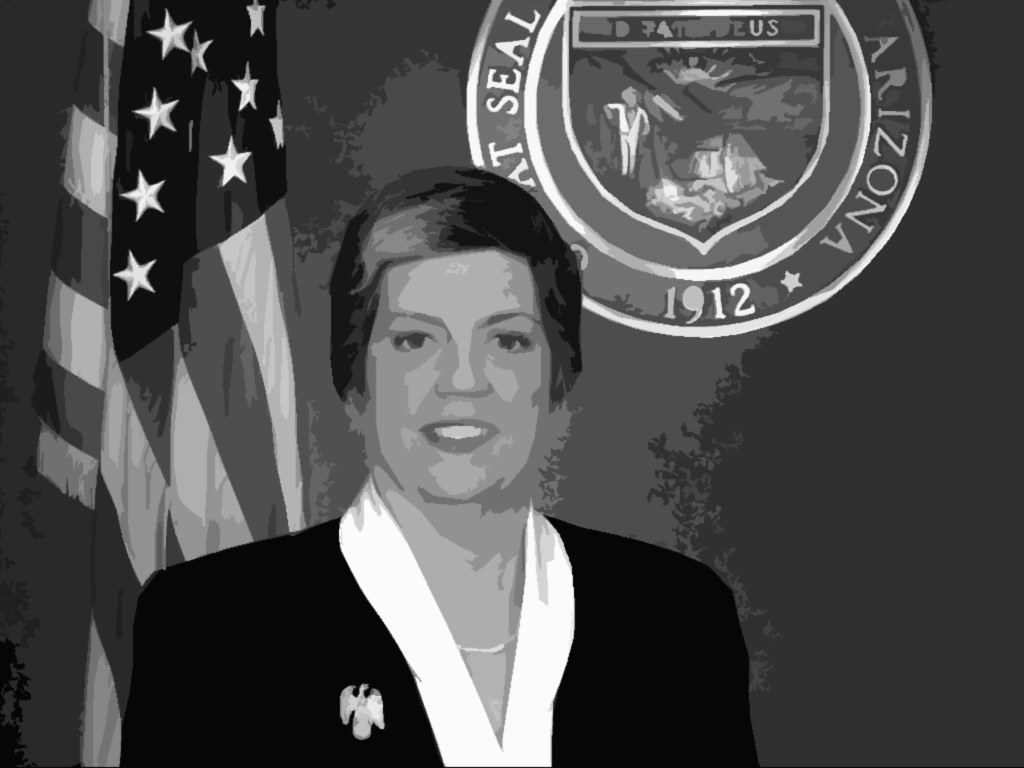 When it comes to crafting policy solutions to climate change, government messaging often depends on the ideological leanings of the electoral base. When an elected government official’s politics align with the politics of the majority of the constituent base, like it does in “red” and “blue” states, political support is easier to find. But what about in purple states where there are similar levels of Democratic and Republican support? For government leaders in purple states, writing policy that appeals to everyone can be difficult.