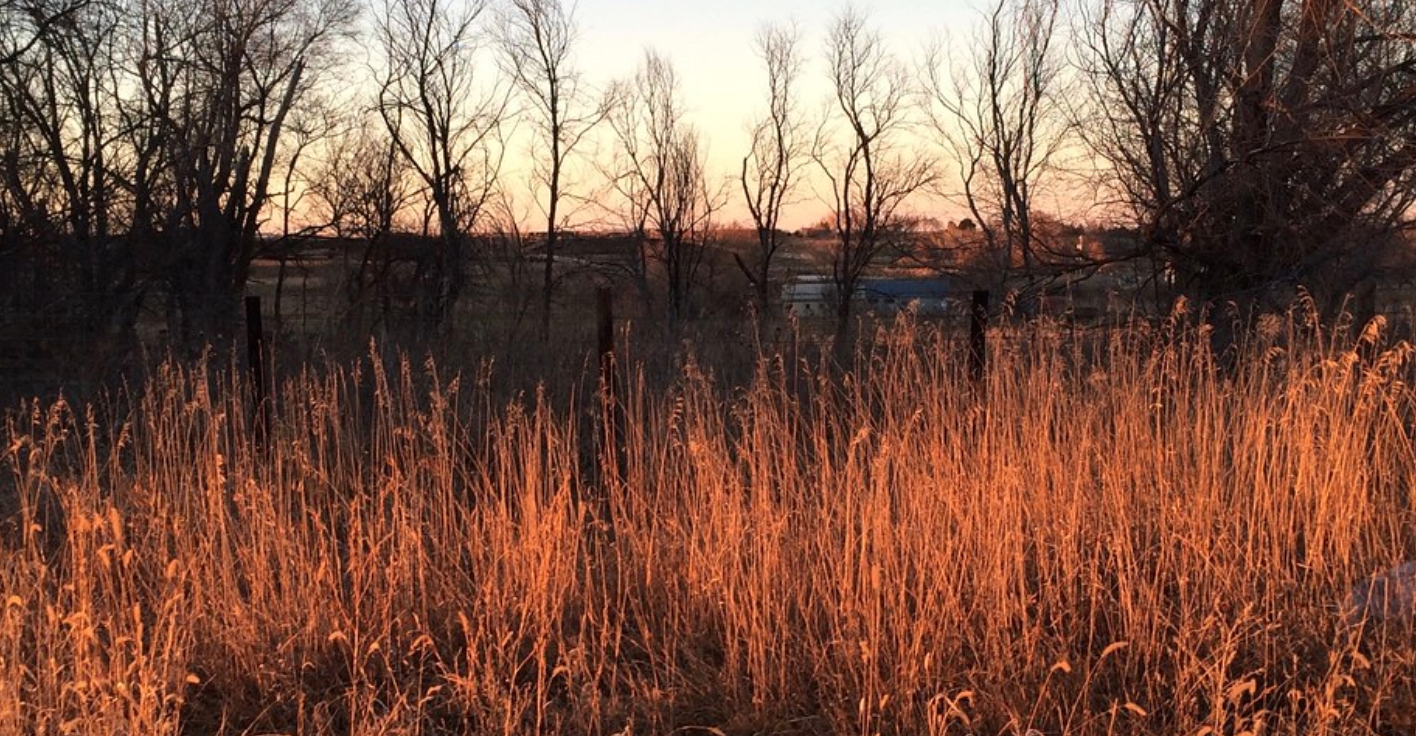 The history behind prescribed burns

For thousands of years, Native tribes around the world have practiced cultural burning, otherwise known as prescribed burning. Cultural burning is “the intentional lighting of smaller, controlled fires to provide a desired cultural service, such as promoting the health of vegetation and animals that provide food, clothing, ceremonial items and more,” according to journalist Dave Roos.

Spanish colonizers not only brought disease and violence, but “one of the first official proclamations by a Spanish bureaucrat in California in 1793 was to outlaw ‘Indian burning,’ which was viewed as a threat to the Spanish cattle herds and pastures,” continued Roos. According to The Guardian, the US government passed the Act for the Government and Protection of Indians in 1850. This act outlawed practices of cultural, prescribed or intentional burning before California was even a state. In many of California’s ecosystems, fire is a natural part of the landscape, so the aftermath of this decision was problematic.

In the late-19th and early 20th centuries, fires increased in size and intensity. “Millions of acres were destroyed by a series of deadly wildfires, many caused by sparks thrown from the new transcontinental railroad” continued Roos. Fire suppression can  lead to a buildup of ‘fuel’ in forest landscapes, including fallen trees and drought-ridden undergrowth that help wildfires start and spread. Frequent controlled burning reduces this buildup of fuel, and therefore reduces the intensity and severity of wildfires.

In 1910, one of the largest wildfires in American history occurred – the ‘Big Blowup,’ otherwise known as the ‘Great Fires of 1910.’ This multi-state conflagration consumed more than 3 million acres and leveled entire towns. In just one day, 78 firefighters were killed by the blaze.  When the Rim Fire near Yosemite burned in 2013, it was the second largest fire in California history; today, just a few years later, it is now the ninth largest fire.  The aftermath of these fires caused many to reconsider the Native American practice of prescribed burning as a fire remediation tool.

What is a prescribed burn?

Prescribed burns “reduc[e] excessive amounts of brush, shrubs and trees, encouraging the new growth of native vegetation, and maintaining the many plant and animal species whose habitats depend on periodic fire,” according to Smokey Bear.

Prescribed burns are conducted by lighting a fire on a day with very little to no wind in the forecast, in an area with plentiful dry brush that was not recently burned. When ecosystems that naturally need to burn are aided by firefighters,, through the practice of prescribed burning, it is less likely that the increasingly common, massive and intense deadly wildfires will occur and spread.

The practice of prescribed burning is not without contention, with some arguing that the burns  hinder the land more than they help it. “The spread of invasive grasses is increasing the frequency of fires. They pose a greater fire risk because they dry out earlier in the year … and have a very low ignition point,” said Bryant Baker, conservation director for ForestWatch. Baker explains that prescribed burns may kill native plants, making it more likely for highly flammable invasive species to thrive.

Another issue with prescribed burns is that “smoke production from large wildfires is unregulated and can inundate large areas of the state for months and can produce serious health effects,” according to the Division of Ecosystem Science, Department of Environmental Science, Policy, and Management, at UC Berkeley.

Since 2014, Native American tribes are required to obtain a permit signed by the local, state or federal government in order to do a prescribed or cultural burn. In addition to the permit, tribes must also have a safety plan in place for the intended burn. These restrictions, while cumbersome, also limit the risk of prescribed burns resulting in uncontrolled fires.

Nonetheless, the partnership of firefighters and Native American tribes in the practice of prescribed and cultural burns is becoming more prevalent, bridging over two-hundred-years of colonialism that curbed a vital practice of stewardship, and ultimately created the ever more dangerous wildfire conditions faced today.