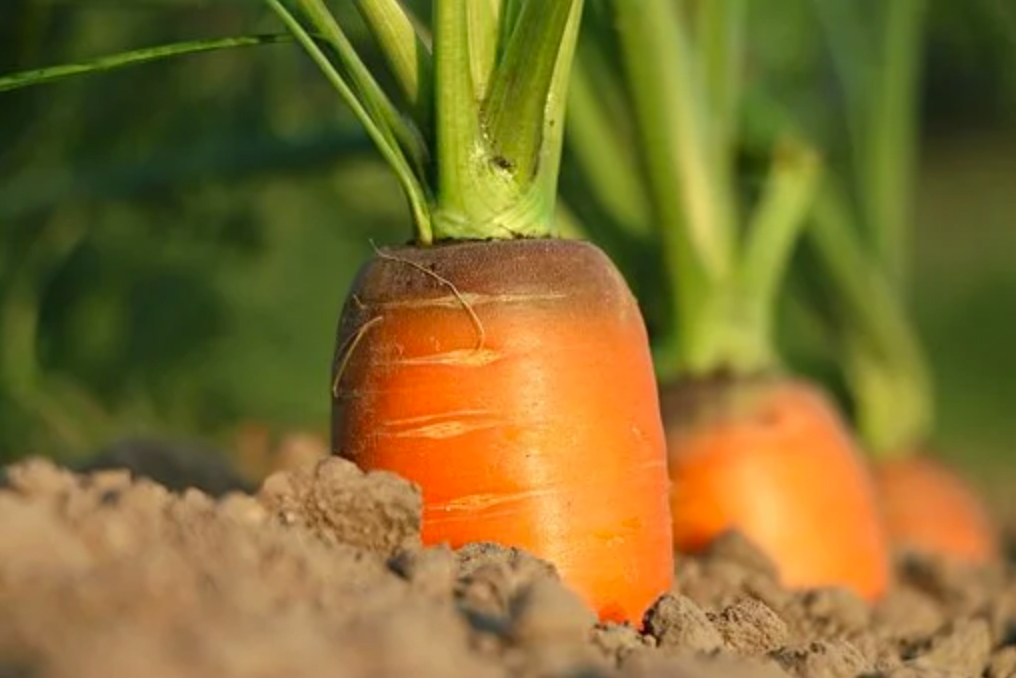 What are plant-based meat alternatives?

Ever wanted a juicy hamburger, but without the actual beef? A potential alternative is plant-based meat. Plant-based meats are — as the name implies — made from plants. It’s the restructuring and manufacturing of plants to feel and taste like an animal product. The mimicry of plant-based alternatives can replicate foods like beef, chicken, pork and even fish.

Sales of plant-based meats increased by 45% last year and are poised for significant gains. But they still represent less than 1% of the retail market. As more research and innovation emerges, plant-based meats may become both more popular and biofriendly.

Plant-based meat companies believe that their products are healthier for people and the environment, but their claims merit further scrutiny. Dr. San Martin, research director of the alternative meat program at the Sutardja Center for Entrepreneurship and Technology at UC Berkeley, says that we should view the research funded by plant-based alternative companies with some skepticism. He noted that there are many factors to include when considering what is healthy, not only in terms of taste but of production also.

For example, some initial research indicates that plant-based meats have a similar share of sodium and fat content, compared to traditional meat. By contrast, research such as at the Cleveland Clinic suggests that plant-based alternatives may lower the risk of heart disease and provide other health benefits. More study is needed and is underway.

What is the impact of production on carbon emissions?

The carbon footprint (the total greenhouse gas emissions resulting from all aspects of a product, service, person or event) of traditional meat is significant. Impacts can include deforestation, watershed degradation, enteric- and manure-based greenhouse gas emissions, transportation emissions, food waste, and water usage, among others, as well as impacts from food produced for livestock.

By contrast, plant-based meat companies are presenting themselves as an environmentally superior alternative. For example, the Impossible Food Company (a plant-based company located in Oakland, California) actively promotes their Impossible Burger as beneficial for climate change, sparing land for biodiversity and maintaining water quality. The company claims that production of the impossible burger requires 96% less land and 87% less freshwater, as well as 89% fewer greenhouse gas emissions, than a regular beef burger.

Ultimately, the climate benefits of plant-based alternatives can depend on many factors, including what raw materials are used or even production factors, such as whether the products are local or if they are imported from another part of the world.

Plant-based meats may provide significant health and carbon benefits, but more research is needed. Regardless, Dr. San Martin argues that it is important to share that information widely and make informed choices. For the climate, improving food production and reducing the carbon footprint is essential.