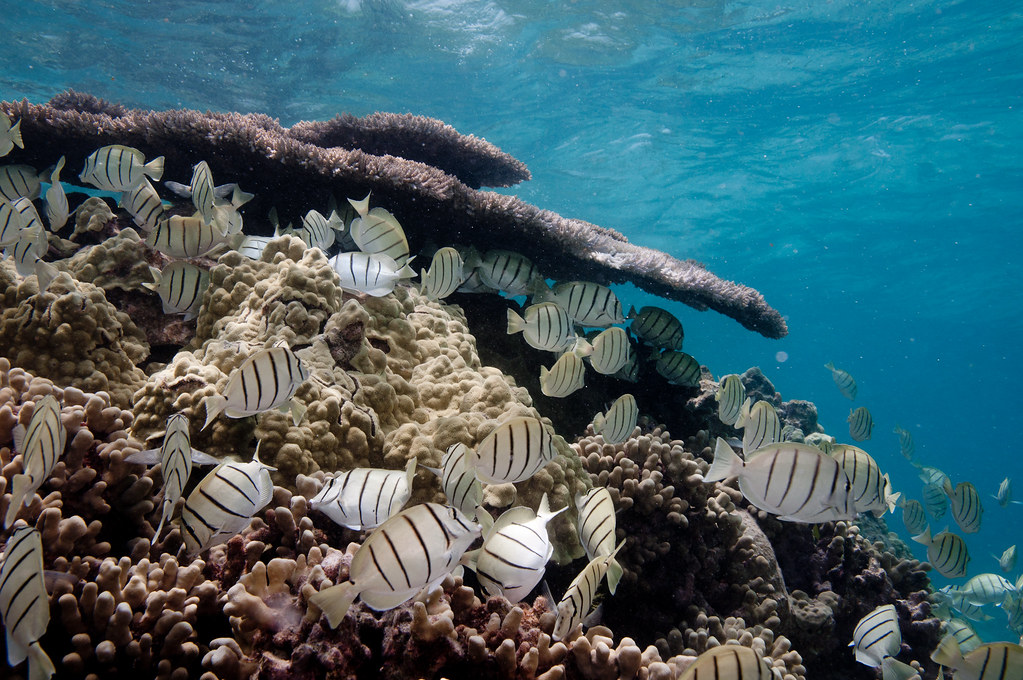 What are Nature-Based Solutions?

The issues of climate change and the loss of nature and biodiversity are intrinsically linked. Scientists and environmentalists have been working to find solutions that combat the effects of climate change while also blending both natural elements and emerging technologies to address the negative impacts of climate change on habitats, wetlands, oceans, forests, and other vital ecosystems. Nature-based solutions to climate change, according to the World Wildlife Fund, are “win-win solutions that involve protecting, restoring and sustainably managing ecosystems to address society’s challenges and promote human well-being.” Nature-based solutions can take many forms, for example, include greater uptake of carbon in soil through tree planting, adding compost to rangeland, and no-till agriculture.  Other nature-based solutions involve the restoration of wetlands, which increase carbon uptake and also provide flood control, and forest and fire resilience, which reduces carbon emissions.

Without human intervention, the natural world is self-regulating. The Earth’s climate has naturally gone through phases of warming and cooling, and ecosystems have been able to maintain themselves through natural processes of storing carbon and other greenhouse gasses. As the climate changes, species adapt differently and not all are fit enough to survive. However, the difference today, as opposed to gradual, naturally occurring climate change, is the pace at which human-caused climate change is occurring. Since the climate is changing at a rapid rate, it is imperative to work with, rather than against, nature to help solve this crisis.

Enhancement and protection of coral reefs is an additional example of nature-based solutions to climate change.  Coral reefs provide a variety of benefits to the natural world, its ecosystems, and our communities. Coral reefs can also work as an early indicator of the effects of climate change on other, less sensitive, systems. According to the WWF, “our oceans absorb 30% of human-made carbon dioxide from the air (much like our forests do), and this is causing the ocean to become more acidic, which corrodes coral skeletons.” This corrosion of coral skeletons can lead to disastrous consequences for the ecosystems and communities that rely on them.

While only taking up around 0.1% of the planet, they are home to around 25% of all marine life, including around 4000 species of fish. Around half a billion people across the world depend on coral reefs in some way. Coral Reefs provide communities with food and fishing locations, tourist destinations, sources of new medicine, and protection from storms and sea-level rise. According to the EPA, “the total net benefit per year of the world’s coral reefs is $29.8 billion,” with tourism accounting for around $9.6 billion and coastal protection accounting for around $9 billion.  At the same time, coral reefs are being greatly impacted by climate change, with an estimated loss of 14% of the world’s coral reefs in the last decade alone.

About Deborah Brosnan and Associates

Dr. Deborah Brosnan, a marine biologist, works both to combat the effects and continuation of climate change through nature-based solutions and to reach those who are not typically involved in environmental discussions while bringing climate change information and solutions to those who need it most. She works with communities and government agencies to help address environmental issues through a variety of methods, including policy change, conservation, and restoration.

Through Ocean Shot, Dr. Brosnahan aims to help restore coral reefs through emerging technology. This project involves cleaning up reefs that have partially died in places due to rising temperatures and transplanting new coral in its place. Her work is focused on making reef restoration a faster and more efficient process so they can better combat the rapid rate at which climate change is affecting these reefs. These new technologies range from different types of architectural structures for the coral reefs to grow on to new ways of growing healthier coral in nurseries. The Ocean Shot project also works with local community members to train them on reef restoration so that they can continue the restoration past the project’s direct involvement.