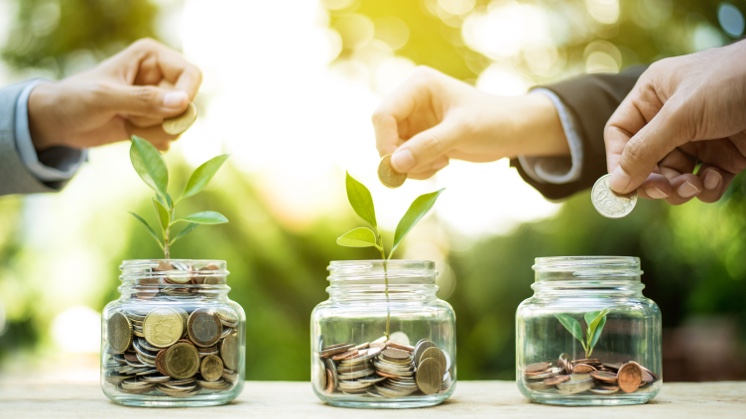 What is International Climate Finance and Why is it Important?

The United Nations Framework Convention on Climate Change’s, or UNFCCC’s, defines climate finance as referring to “local, national or transnational financing—drawn from public, private and alternative sources of financing—that seeks to support mitigation and adaptation actions that will address climate change.”

The UNFCCC, the Kyoto Protocol and the Paris Agreement all call for countries with more financial resources to allocate funds for developing countries with less resources. These countries are often at greater risk of the adverse effects of climate change. The UNFCCC states on their website that this money is necessary for climate mitigation, through large-scale investments to reduce emissions, and climate adaptation, as significant resources are needed by various communities to adapt to the negative impacts of climate change.

The U.S. International Climate Finance Plan states that, “Climate finance can help unlock deep reductions in other countries’ emissions by supporting the deployment of existing clean energy technologies abroad, protecting forests, wetlands, and other ecosystems that capture and store carbon, and fostering new technologies to accelerate the transition to a net-zero emissions global economy while building resilience and helping countries adapt to the impacts of climate change.”

This climate finance is necessary as the United States’ position as the world’s largest economy places it in a vital role to help in the international effort to reduce the impacts of climate change. While more countries are pledging to increase their climate finance contributions, many are still far off from where they need to be in order to make a significant impact.

What You Should Know About the Latest G7 Summit

G7, formerly G8, was established in 1975 as an informal meeting that has evolved into a forum to address some of the most significant global challenges. The current members are Canada, France, Germany, Italy, Japan, the United Kingdom, and the United States. The most recent Summit took place in Cornwall, England in 2021. For the first time in history, the G7 countries committed to a net zero carbon goal by 2050. They additionally agreed to cut their total emissions in half by 2030. This agreement comes on top of President Biden’s “30 by 30” goal which aims to protect 30 percent of U.S. land and oceans by 2030.

Who is Mary Robinson?

Mary Robinson became Ireland’s first female president in 1990. During her time as president, she was a strong advocate for human rights. After her presidency ended, she served as the High Commissioner for Human Rights for the United Nation from 1997-2002. She is a founding member of The Elders, an international group of leaders who work towards justice and human rights. She has also been a long-standing advocate for climate justice. From 2014-2015 she served as the UN Special Envoy on Climate Change. She also established the Mary Robinson Foundation — Climate Justice, which ran from 2010 to 2019. The foundation served as a center for education on sustainable development in developing communities. In Partnership with One Young World, Mary Robinson Climate Justice Award is given out to young global leaders focused on climate justice.

Robinson: A lot of governments have now committed to net zero emissions by 2050. That’s good. But it’s certainly not sufficient. We want to know what governments are going to do between now and 2030.

Robinson: The urgency was created by the moral voice of those who live with the existential threat of climate change. We need to consolidate the hundred billion a year for developing countries. Half of it should be going to adaptation, that was promised. Instead of $5.7 billion in 2025. Basically the United States should be $10 billion now. It would be a good thing if the United States can indicate an awareness of needing to do much more, because then I think Germany and France and Italy will step up more.

Ethan: There seems to be a stronger international consensus now around keeping global warming to 1.5 degrees Celsius, in part through boosting climate finance. Notably, the G7 committed to this goal in their meeting last June, for the first time in its history.

Ethan: For more information on how you can get involved in international climate action, visit climatebreak.org, or wherever you get your podcast. I’m Ethan Elkind and this was Climate Break.