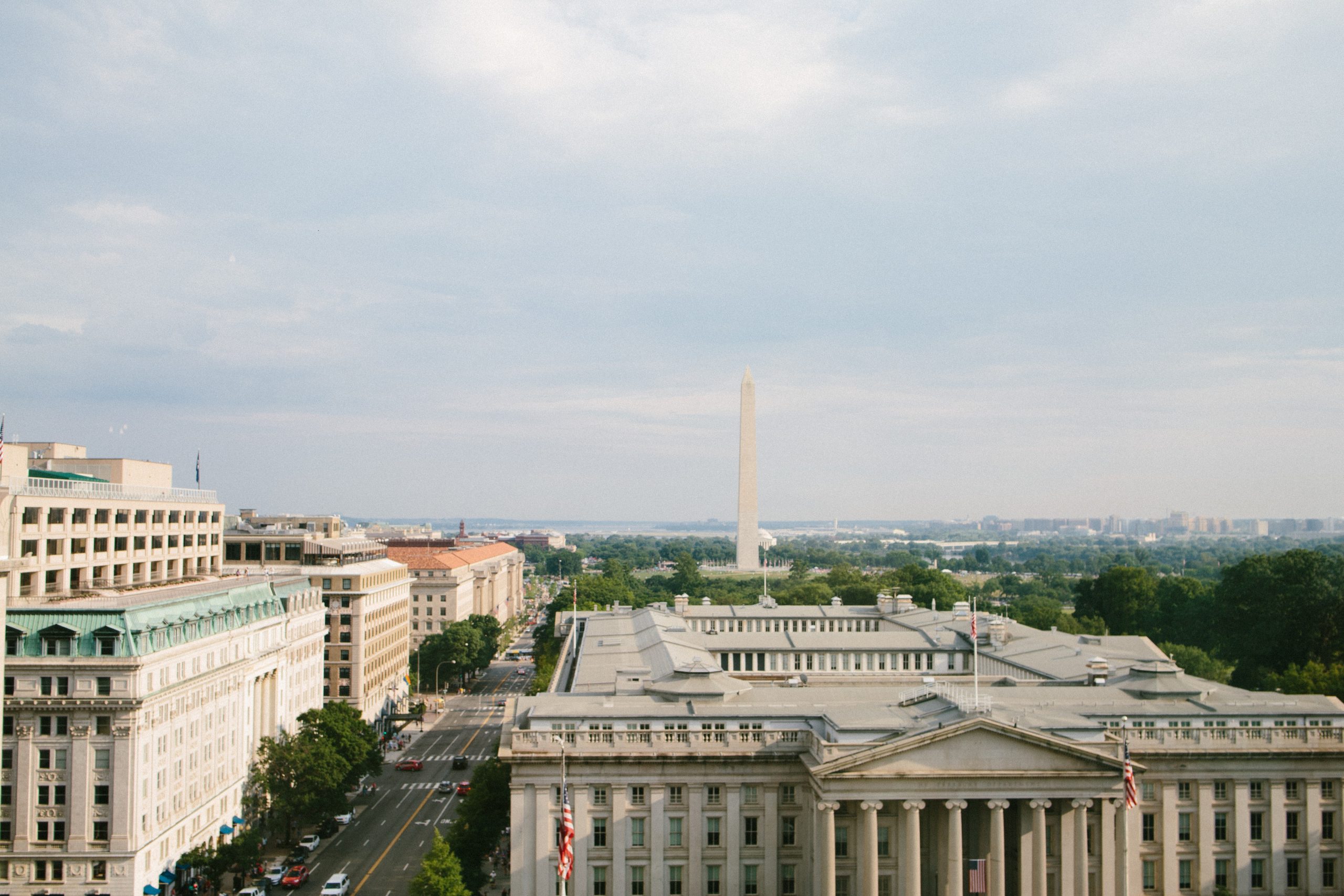 Governor Brown explains how the U.S. can help countries like China and India address climate change through global cooperation.

Read more about some of Gov. Brown’s climate policies while he was in office, including his plan for economy-wide carbon neutrality, here. Or read about Governor Brown’s five pillars of climate action from his 2015 State of the State speech.

For more information on international collaborative efforts on climate change policy check out the California-China Institute and the Under2 Coalition:

The Under2 Coalition: A global community of state and regional governments committed to ambitious climate action in line with the Paris Agreement, Under2 seeks to achieve net zero carbon emissions by 2050.