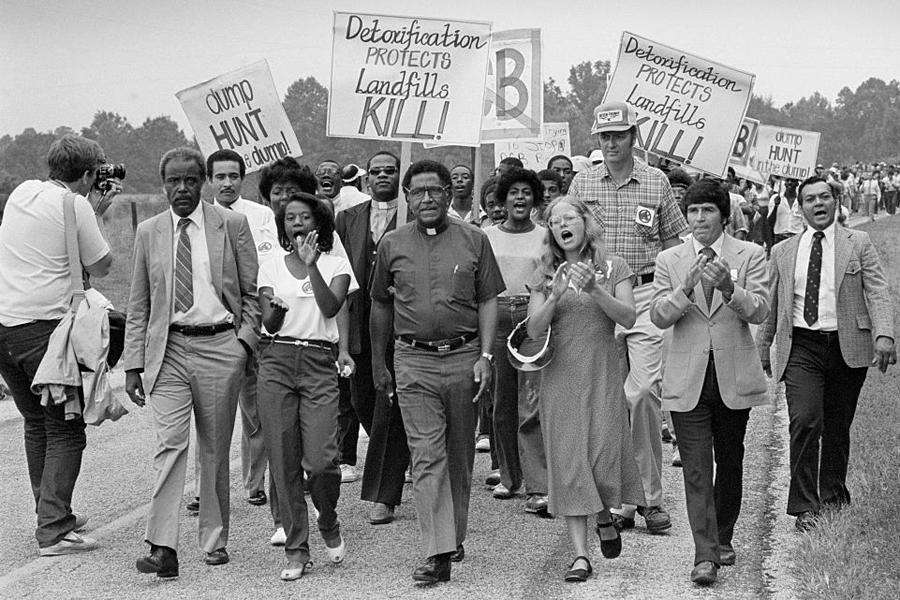 The environmental justice movement began in the 1980s as a grassroots movement by women of color in Warren County, North Carolina who were protesting against a toxic waste site coming to their town. Today the movement is an intergenerational, multi-rational, international cause that has been championed by African-Americans, Latinos, Native Americans, and Pacific islanders.