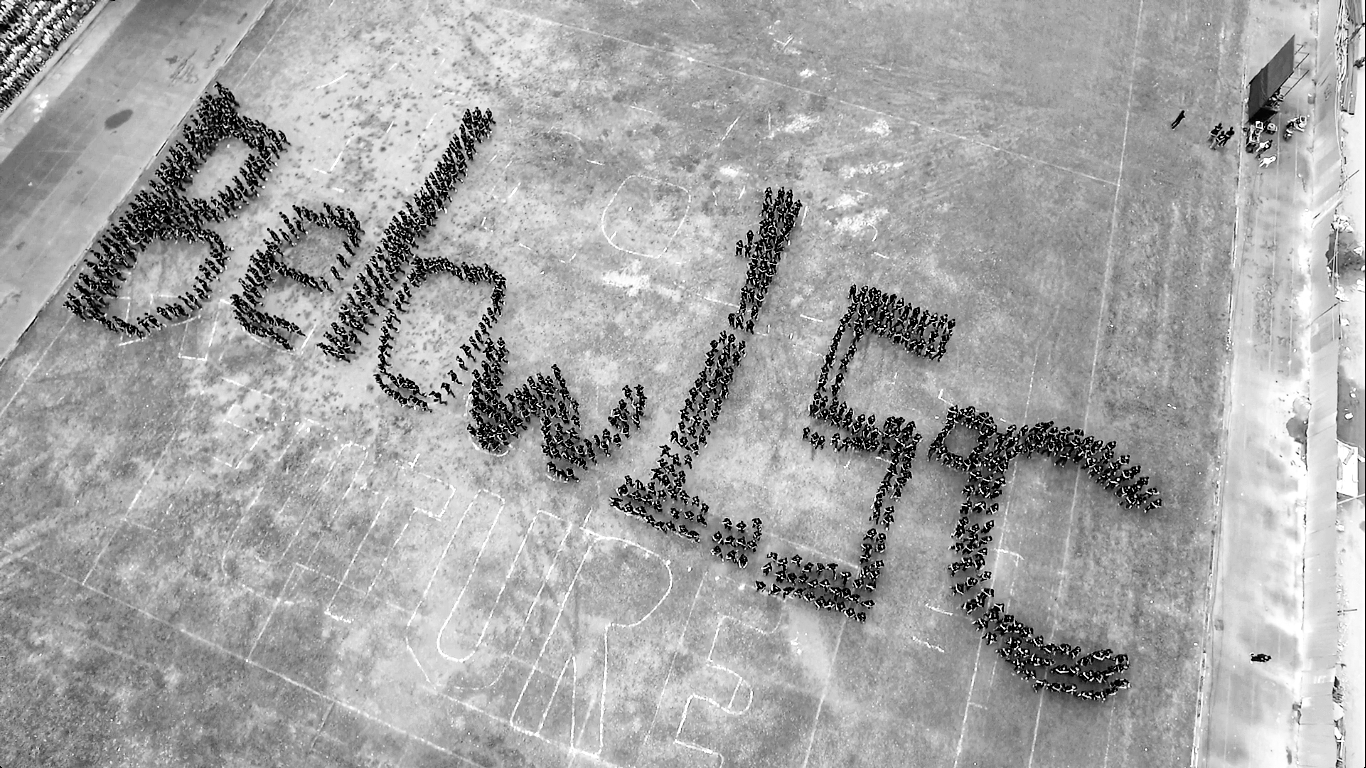 According to Chron.com, “Corporate lobbying addresses whether an industry needs to be protected from economic shocks or foreign competition through subsidies or tariffs. At a local level, companies can lobby lawmakers to create infrastructure improvements.” While lobbying—and corporate lobbying in particular—can often have negative connotations, it can be incredibly beneficial and effective for creating necessary legislation and policies for issues such as climate change.

The Atlantic found that in 2015 corporations spent a total of $2.6 billion on lobbying expenditures. Bill Weihl, the Founder and Executive Director of ClimateVoice, and ClimateVoice’s objective is to get companies to lobby in favor of policies that provide solutions to climate change. ClimateVoice takes a unique approach to corporate lobbying by incorporating the entire workforce into the process as opposed to just the executive team. ClimateVoice reaches out to, engages with, and educates the workforce on issues and solutions concerning climate change. While all companies and industries partake in lobbying, not all participate equally. Weihl stated that a 2021 report showed that “Big Tech has diverted about four percent of their lobbying activity at the U.S federal level to climate-related policies. Big Oil has devoted about 38% of theirs.”

ClimateVoice isn’t the only organization working towards encouraging corporations to lobby for climate change solutions. In 2006, a group of NGOs formed the U.S Climate Action Partnership to advocate for pro-climate policies.  According to an article in the Harvard Business Review, despite the efforts of the Climate Action Partnership, “Waxman-Markey Cap-and-Trade Climate Bill failed in the U.S. Senate in 2009, and climate policy entered the wilderness for years.” In recent years, environmental organizations such as ClimateVoice have implored the necessity of corporate lobbying in solving climate change. In 2019, several environmental organizations including The Nature Conservatory, World Wildlife Federation, and Environmental Defense Fund, took out a full-page ad in The New York Times, calling for businesses to work towards policies that are consistent with climate science.

While actions of individuals can impact climate change, most agree that public policy is an essential element of climate change response. Public policy is formed in a variety of ways, including through a process called the policy cycle. The main stages of the policy cycle are agenda-setting, formulation, and adoption and implementation. Agenda-setting takes place by identifying all emerging issues, such as rising sea levels due to climate change. The next step is formulation, which identifies the structure of the policy, such as incorporating tax-breaks or individual subsidies. Finally, adoption and implementation takes place in the actual legislation and enforcement of the new policies.

Corporate lobbying and public policy have a couple of challenges and limitations in regards to climate change. First, the process of mobilizing workers and management, and getting them to agree on an environmental policy to lobby the government, is difficult. In addition, the lobbying itself is not always successful. The process can be long and tedious without producing noticeable results for some time. Lastly, different industries utilize lobbying in different ways. Industries and corporations that hold opposing views on climate policy, depending on their individual interests, may lobby against certain climate-focused legislation. Nonetheless, the presence of corporate voices and lobbying for climate science-informed policy remains a necessary component in finding climate change solutions.