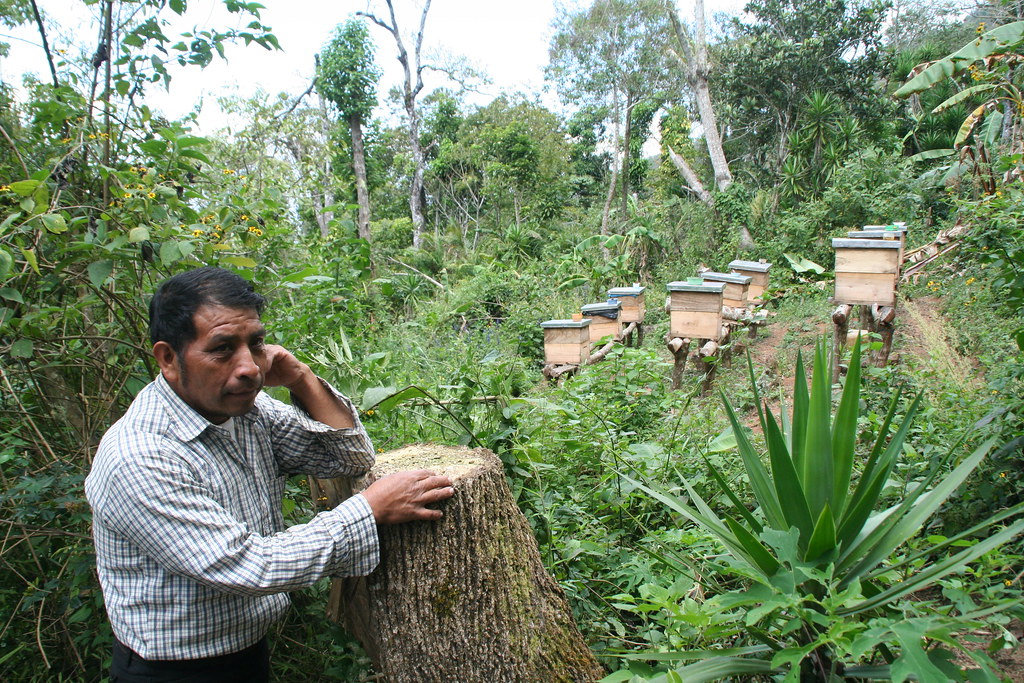 Unpredictable weather patterns, crop disease, unstable governments–all of these symptoms of climate change are pushing North and Central Americans northward to find economic opportunity and safety. President Biden recently addressed this rising influx of climate migrants to the United States by issuing an executive order stipulating a humane, comprehensive framework to address the root causes of migration such as “improving governance and the rule of law, fighting against corruption and impunity, addressing climate drivers of migration, and respecting human rights.”

Biden’s stance is a continuation of Obama-era immigration policy, shaped in part by Janet Napolitano, the acting Secretary of Homeland Security from 2009-13. During her time in that position, climate change was already compelling North and Central Americans to move north. In response, Napolitano advocated for a foreign policy agenda that emphasized long-term economic and agricultural development in places where local crops were destroyed as a result of diseases related to climate change.

Napolitano was the first woman and the overall fourth person to hold the position of Secretary of Homeland Security.