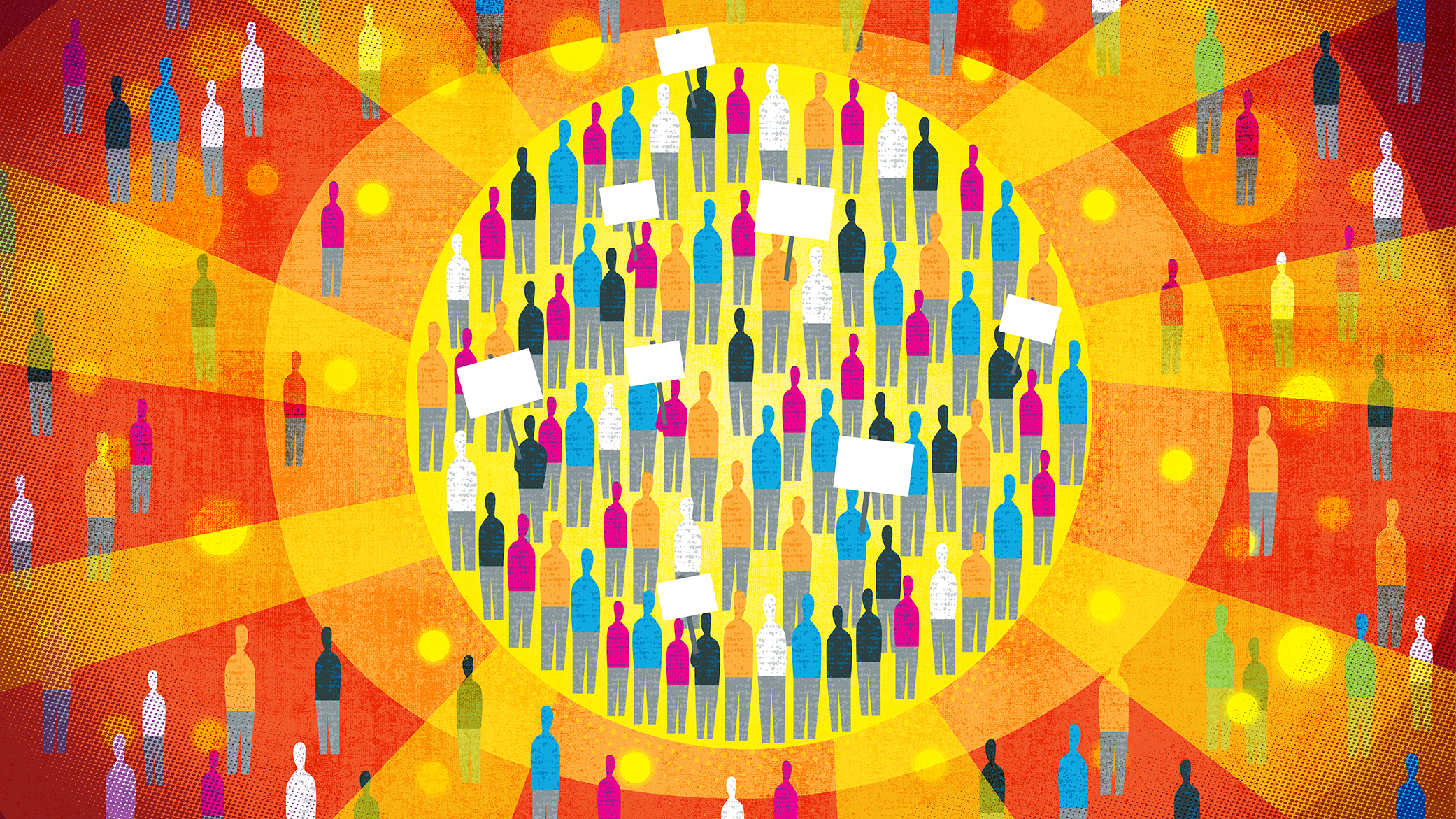 Combating the effects of climate change requires effective policy solutions, and in democratic societies, one of the most effective climate actions citizens can take is voting for candidates that support sustainable climate solutions. Thus, climate change must be viewed as a voting issue to build public and political demand for climate solutions. Voting in local elections is also incredibly important as voter turnout is far lower than national elections. Mayoral and local elections are often forgotten or ignored, yet these local offices can help produce effective and local climate policies.

The Environmental Protection Agency (EPA) reports that 12% of U.S. greenhouse gas emissions come from the commercial and residential sectors. Mayors and local officials hold the power to make real changes in reducing this sector’s emissions. Local governments also hold great influence over the energy sector, as over 2000 communities or one in seven Americans are served by public power utilities. This means local communities run their utilities and local governments can have the power to decide between clean or carbon-reliant energy to supply their citizens. The threat of climate change is more imminent than ever before, and in turn, climate change has become a major voting issue.

What happens if we do not take these steps? (Recent climate disasters)

As our planet warms, climate change disasters are becoming more frequent and severe. In the summer of 2021, the U.S. experienced some of the worst consequences to date of climate change. August 21st, Hurricane Henri flooded the Northeast. This storm caused extreme rainfall rates and left over 42,000 people without power. Additionally, on August 21st, flash floods swept through Middle Tennessee and killed 22 people, and destroyed over 270 homes. Hurricane Idea, a category four hurricane, hit in August 2021l. The hurricane-ravaged Louisiana, cut off power to over one million Mississippians, and killed at least fifty people.

Climate disasters also impacted the western half of the nation as a historic water shortage was declared by the federal government in August on the Colorado River. This shortage also triggered first-ever mandatory water consumption cuts for Southwest states throughout the beginning of 2022. In July the Dixie and Bootleg fires raged through California and resulted in record-breaking carbon emissions.The Dixie became the second-largest fire in California’s history and charred almost one million acres. Smoke from the West’s wildfires stretched across the country with effects seen in New York City. Summer 2021 was also the hottest summer on record, tied with the Dust Bowl summer of 1936, and caused unprecedented heat waves throughout the Pacific Northwest. In the summer of 2021, the Western US again faced a multi-year drought. The drought included six states. These drought periods are expected to only get worse in 2022. The growing number of climate disasters reveals how climate change has already impacted regions across the U.S. and signals the need for climate action and political reforms.

Dr. Micheal Mann is a Professor of Atmospheric Science and the Director of the Earth Systems Science Center at Penn State University. He also has joint appointments with the Department of Geoscience and Earth and Environmental Systems Institutes. Dr. Mann is a UC Berkeley alumni with undergraduate degrees in Physics and Applied Math. He received an M.S. degree in Physics and a Ph.D. in Geology and Geophysics from Yale University. Outside of teaching, Mann is also an author of more than 200 peer-reviewed and edited publications and five books. His most recent publication is The New Climate War, highlights how fossil fuel companies have waged a thirty-year war on deflecting environmental responsibility and delaying climate action.

Mann:The nominal pledge from the Biden administration is that we will reduce our carbon emissions by 50% within the decade, which is what we need to do. Biden, can’t do that on executive actions alone We need congressional action to codify. Those efforts are in the form of climate policy.

If we reduce carbon emissions by 50% within the next 10 years. And we reached that net zero by 2050, then in all likelihood, we keep the warming of the planet below one and a half degrees Celsius, that is still possible, but it requires immediate and dramatic action.

If voters turn out and they vote on climate, they keep this in mind. Democrats turn out in the midterm election. They turn out in large numbers and young voters in particular and voters of color. If that coalition turns out in this midterm election, then we can get the sorts of majorities in Congress that are necessary to pass meaningful climate legislation. But it’s on a knife edge right now.

Ethan: To learn more about Michael Mann and his research, visit climatebreak.org or wherever you get your podcast. I’m Ethan Elkind and this is Climate Break.