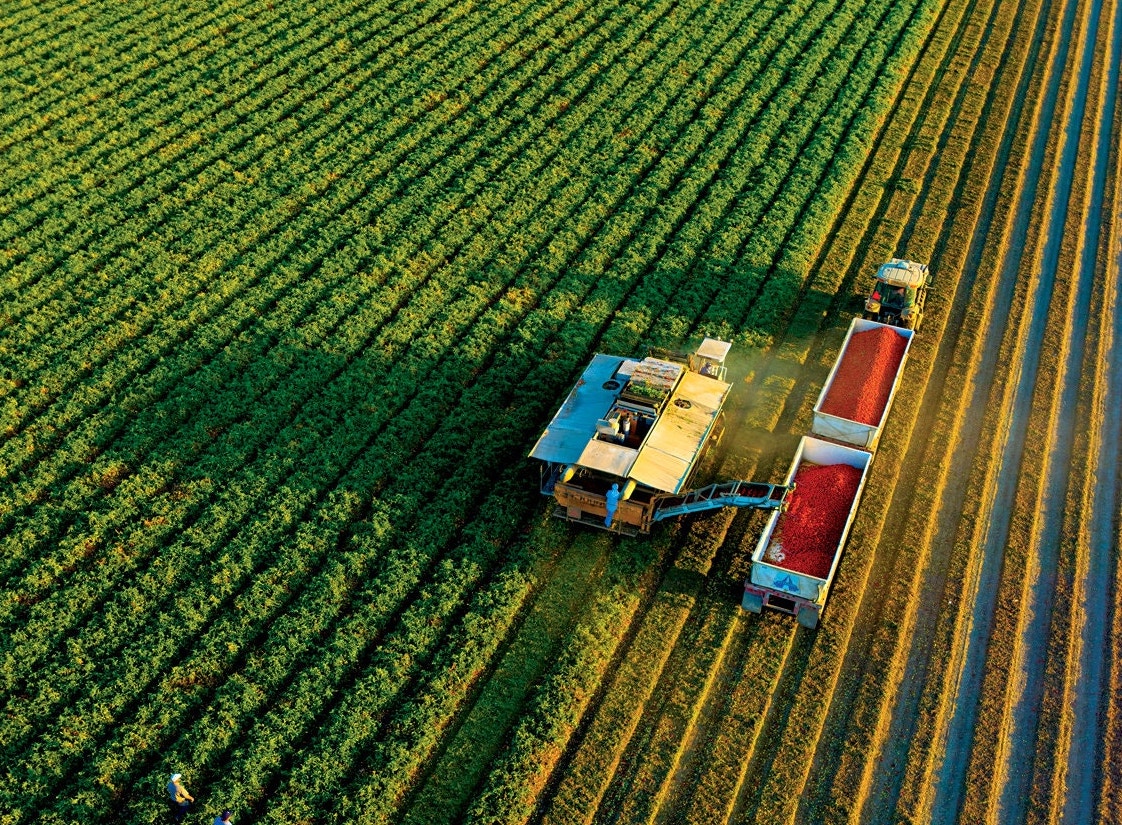 What is Carbon Farming:

Carbon farming refers to a wide range of agricultural practices that increase carbon sequestration in soil, vegetation, and forests. Conventional agricultural practices often release carbon, but traditional farming practices, permaculture, agroecology, regenerative, and organic farming practices can instead create carbon sinks. As plants photosynthesize, they remove carbon dioxide from the atmosphere and store carbon above ground and below ground (in roots) as biomass throughout their lifetime. Dead organic matter can store carbon in the soil for several decades. Carbon farming practices also sequester other potent greenhouse gasses such as methane and nitrous oxide which further helps mitigate climate change.

Examples of carbon farming practices include using mulch, compost, and perennial crops in agricultural fields. Returning leftover biomass after harvest to the soil instead of burning or disposing of the material also increases carbon sequestration. Replacing traditional tillage practices with conservation tillage or no-till farming can help reduce soil erosion. Planting cover crops in the off-season instead of leaving crop lands bare, and rotating crops and growing diverse crop rotations instead of monocultures all support soil health and carbon sequestration.

The US EPA reports that the agriculture sector accounts for 11% of U.S. greenhouse gas emissions, and land use and forestry account for 13%. In California the Healthy Soils Program pays farmers and ranchers to adopt policies that better sequester carbon, improve soil health, and reduce greenhouse gas emissions. The initiative began in 2017 and is funded by California Climate Investments (CCI) cap and trade program. The Healthy Soils Program has received $40.5 million from CCI which has helped fund over 600 projects across the state.

Carbon farming research has confirmed its potential, and funding for the practices have increased, but challenges still lie ahead to implement these practices on a global scale. Climate scientists estimate that 200 billion tons of atmospheric carbon must be sequestered to reverse the effects of climate change, requiring significant changes in our current agricultural practices. Countries across the world have shown support for carbon farming as at the 2015 Paris Agreement 100 nations signed the French “4 per mille” initiative. The “4 per mille” initiative calls for a 0.4% increase each year in carbon soil sequestration, which will stop annual increases of carbon into the atmosphere.

Howell: Carbon farming, in a nutshell, it’s nothing new. This is really just a new way to talk about good agricultural management practices. And in most cases, farmers and ranchers, they want to be good stewards to their land because that’s their livelihood.

Ethan: That’s Ian Howell, a resource conservationist with the Alameda County Resource Conservation District. He works with farmers to integrate carbon farming techniques like cover crops, compost, and sustainable grazing practices that can reduce and remove the carbon emissions associated with agriculture.

Howell: There’ve been a number of studies that show that  using cover crops in combination with other soil management practices can really increase the soil biomass and  soil carbon. So it’s good for the crop system, it’s good for the farm operation. It can also be very good for carbon sequestration and management.

Howell: Where there’s a lot of room for opportunity is in large scale agricultural operations. Farmers and ranchers are busy people. They’re running a business and while many of them may have aspirational ideas about how they’d like to improve their land, having the time and resources to do all of them, that’s up in the air.

Ethan: To learn more about the science behind carbon farming and how farmers can put it into action, visit climatebreak.org. I’m Ethan Elkind and this was Climate Break.