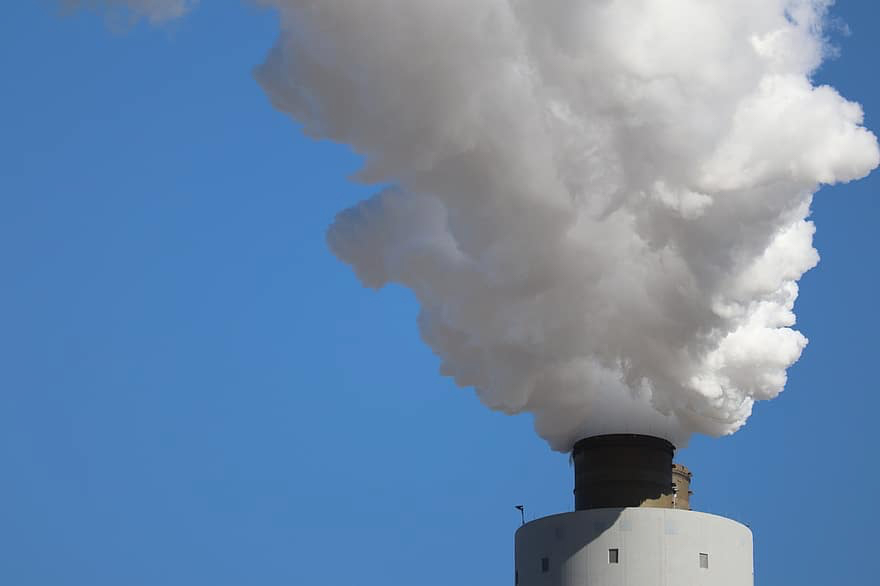 Direct air capture (DAC) refers to the process of extracting large quantities of carbon dioxide from the atmosphere using man-made technologies. Methods vary, and some are more energy efficient than others. Most DAC technologies function like mechanical trees: through a sequence of chemical reactions, they consume air rich in CO2, suck out the carbon dioxide and then release clean air back into the environment. The extracted carbon dioxide is expelled in a stream of gas to be stored or used. Recently, Massachusetts Institute of Technology developed a machine that extracts carbon dioxide from the air by passing the air through a series of electrochemical plates, releasing a pure stream of carbon dioxide out the other end.

There are a multitude of ways in which carbon dioxide in the atmosphere can be stored and used to create synthetic materials — materials that would otherwise require the removal of more carbon from the earth. While significant research remains to be done to understand the true environmental impact of artificial sequestration, carbon capture, utilization and storage (CCUS) technologies have the potential to significantly reduce the level of emissions in the atmosphere.

One promising method for CCUS lies in building materials, namely concrete. The recipe for concrete requires a number of ingredients, some of which can be replaced with carbon dioxide. For example, carbon dioxide can be used in place of steam to cure concrete, and aggregates added to the concrete mixture can be made using mineralized CO2. These substitutions achieve two goals: they remove CO2 from the atmosphere while simultaneously avoiding the extraction of more natural resources from the earth.

CCUS can also be achieved through carbon-neutral synthetic fuels, which are created by removing one of the oxygen atoms from carbon dioxide and bonding the remaining carbon monoxide molecule to a hydrogen molecule. This fuel, known as syngas, could help decarbonize fields of industry that cannot be electrified. Similar combinations of recycled carbon monoxide and hydrogen can also produce low-carbon plastic.