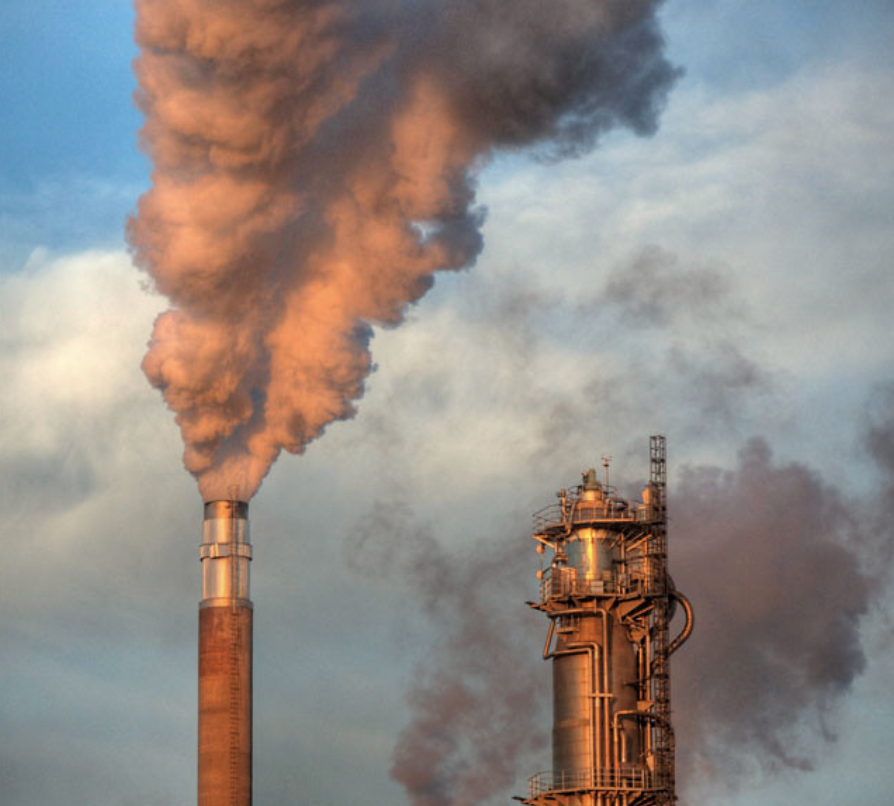 What is the cap-and-trade market for carbon credits?

The Cap-and-Trade Market for Carbon Credits is a carbon pricing program in California that covers the greenhouse gas emissions of over 700 businesses. The Air Resources Board sets a cap on GHG emissions for those businesses, which is reduced over time. So, each year, those businesses must either reduce their emissions, use “allowances” or buy “offsets” that reflect emission reductions beyond those required by law and recognized by ARB as actual emission reductions. The price of those offsets is generally set through a market auction system, and the proceeds of sales from the auction are used to fund GHG emission reduction actions and projects.

While some argued that the cap and trade system and other California policies to reduce GHG emissions would harm the economy, according to the Bureau of Labor Statistics, “From January 2013 to December 2016, California added 1,334,625 jobs, which represents 7.9% growth, outpacing 6.2% job growth in in the rest of the U.S. in the same period.” According to the AEE Institute, “Advanced energy job growth within California from January 2013 to December 2016 [was also experienced, with] California [adding] 136,664 advanced energy jobs, which represents 33.2% growth, more than quadrupling the state’s total job growth of 7.9% in the same period.”

As part of the cap-and-trade program, many businesses are provided “allowances” each year. According to the California Air Resources Board, “an allowance is a tradable permit to emit one metric ton of a carbon dioxide equivalent greenhouse gas emission. The total number of allowances provided by [the air resources board] each year [is] equivalent to the annual allowance budget specified in the regulation.” This has been a controversial element of the program. Some contend that these allowances have artificially reduced the price on carbon and slowed emission reductions. Others believe that the allowances have moderated the carbon price in a manner that makes the program economically viable. The issue continues to be debated.

How have businesses chosen to comply?

The cap-and-trade program remains controversial. It has had some success in reducing emissions and funding emission reduction projects and programs, but some contend that it has not reduced emissions fast enough or provided co-benefits of pollution reduction in communities located near industrial sites. The issue of allowances, as noted, continues to be contentious, with some arguing that the allowances should be restricted so that the cost of carbon can rise, thereby promoting more investment in emission reduction. For it’s part, the Air Resources Board continues to evaluate and revise the program.

Some argue that cap and trade for emissions reductions is just a minor teak to “business as usual.” Instead, substantial carbon taxes will be more effective. Cap-and-trade incentives will do little more than transform emissions regimes to free pollution permits, where powerful interest groups will be able to grab onto more permits. Cap-and-trade can be economically inefficient. Others argue that this is a good approach because of the guarantee of emissions reductions. It is also seen as pragmatic because a cap-and-trade approach does not require politicians to vote on carbon taxes.