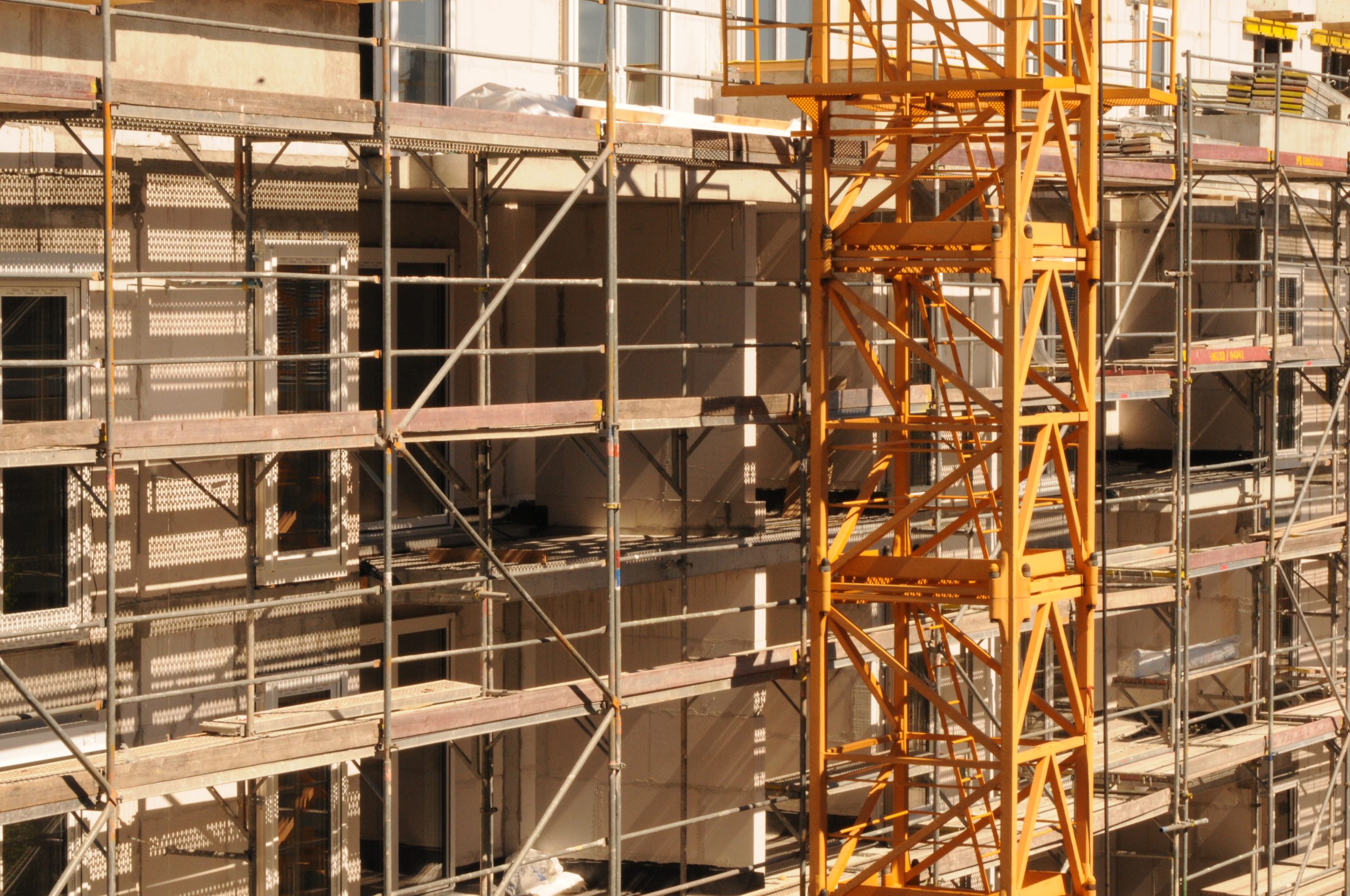 More than 40 percent of energy generated in the United States is used to power buildings, from heating and lighting to igniting gas-powered stoves. Decarbonizing buildings could put a serious dent in overall energy consumption, but it’s not an easy task.

Bronwyn Barry, the board president of the North American Passive House Network, thinks passive houses could be part of the solution. Passive houses are airtight structures built to achieve both energy efficiency and, according to Barry, a comfortable, quiet indoor environment.

“The most recognized, salient, defining quality of a passive house is that it’s built to this very rigorous air tightness measurement,” Barry says. “And it utilizes physics, just basic physics principles, to design a building that can deliver optimized hygiene ventilation.”

Barry suggests thinking about it this way: if you add up all the little leaks and gaps in an average building, they amount to roughly the size of a small window. Air travels in and out of that window constantly, impacting the temperature and air quality of the home’s interior. But in a passive house, the airtight design and insulation contribute to a more consistent overall temperature.

This method leads to a decrease in energy use compared to conventional homes. And architects and developers have extended the methodology to other types of structures too. “There are actually a lot of passive house swimming pools now, because they have such a high energy footprint, and applying passive house methodology to them has been just a massive reduction in energy use and carbon emissions,” she adds. There are even “passive house” skyscrapers and hospitals.

It’s expensive to construct a passive house from scratch. But Barry says it’s getting cheaper. In Pittsburgh, there’s been a trend towards building affordable housing projects according to passive house standards after a change to low-income housing tax credit rules, according to the Pittsburgh Post-Gazette. In other words, it’s only getting easier to develop these energy efficient homes.

You can find information about zero energy homes here, and more about the California passive house organization: here.