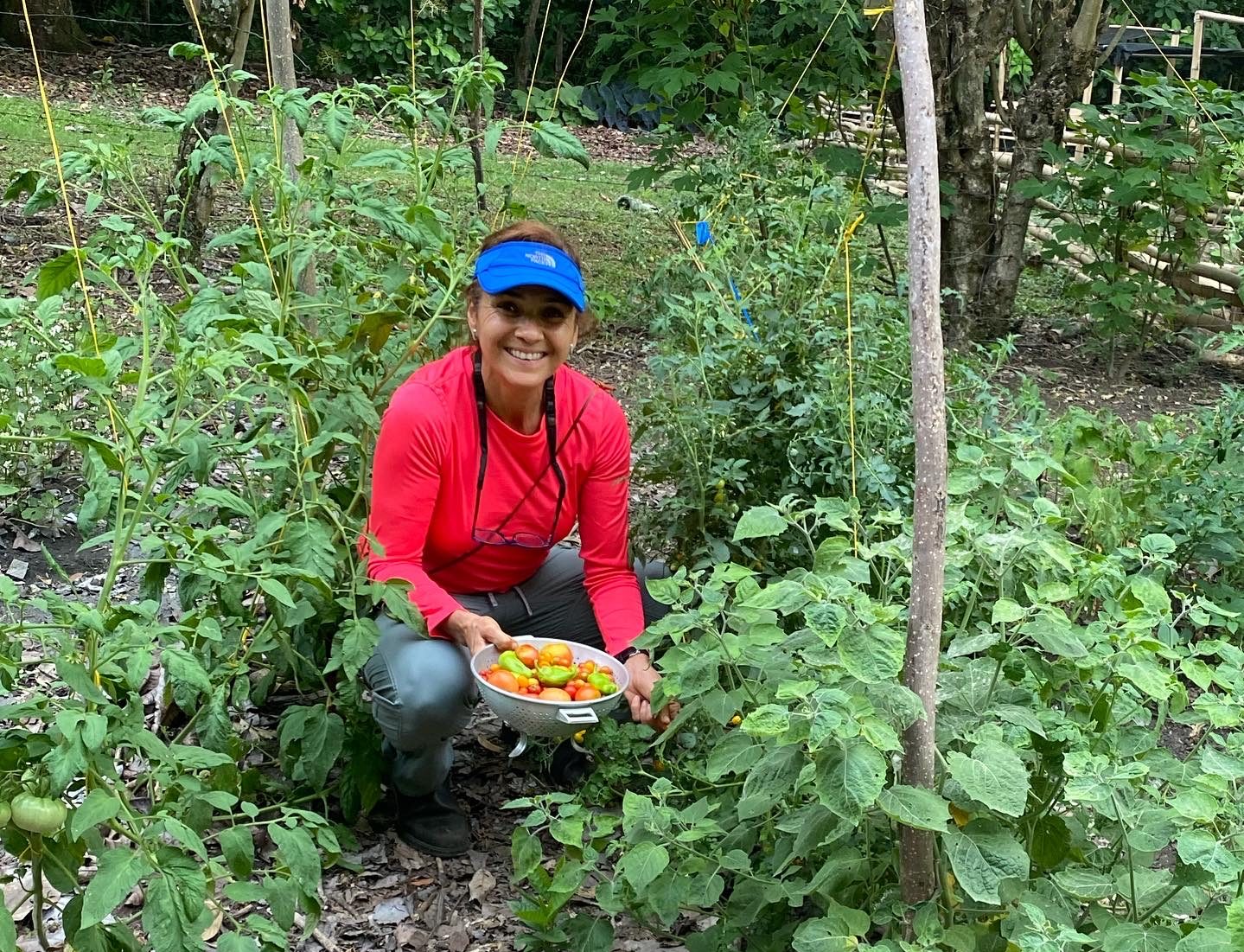 Written by Hannah Johansson and Audio Edited by Judah Marsden

Agroecology as a science

Agroecology is a science that melds western academics with traditional, indigenous farming knowledge. The goal is to form a cohesive understanding of sustainable agriculture using concepts such as biodiversity and nutrient recycling to create a farm system that functions much like an ecosystem. For example, an agroecological farmer builds biodiversity on their farm by planting multiple kinds of crops, leaving room for corridors of natural vegetation along and within the farm, and planting cover crops between harvest time and planting time, when the ground is typically left fallow. Creating an abundance of biodiversity on a farm attracts beneficial insects such as pollinators and provides habitat for the natural enemies of on-farm pests that are typically killed with pesticides. Fostering biodiversity on a farm might even eliminate the need for pesticides entirely, which save both greenhouse gases from being emitted during synthetic pesticide production, and saves farmers the cost of purchasing this external input.

Another example of agroecological practices is the use of on-farm organic matter (plant remains after harvest, excrement from livestock, compost, etc.) to fertilize soil instead of purchasing synthetic fertilizers, which also emit greenhouse gases in the production process.

Agroecology as a climate solution

Agroecology differs from conventional agriculture which often includes monoculture, heavy tilling, external inputs such pesticides, fertilizers, and massive amounts of irrigation. These practices have dominated since the mid 20th century when the Green Revolution swept the world. Sometimes called corporate agriculture or agribusiness, these practices have created a dramatic dependence of our food system on fossil fuels. Agriculture, as a result, accounts for as much as 30% of greenhouse gas emissions.

Beyond reducing existing emissions, agroecology also promotes climate-resilience through its principle of biodiversity. Unlike conventional monoculture, after a hurricane or a drought, agroecological farms emerge less disrupted and often recover faster than monoculture. Agroecology may be a key element for stabilizing our food system in the face of increased climate-related disasters brought on by climate change.

Agroecology as a movement

Agroecology is also a movement for localized non-corporate agriculture. Beginning in 1980s Latin America, agroecology has flourished across the region among campesinos, or peasant farmers, and has become part of agrarian movements aiming to break ties between corporations and agriculture. In the United States the agroecological movement among urban farmers also connects racial justice with food justice and environmental justice. See our urban farming episode for more information. To support these movements, Dr. Clara Nicholls pushes for the importance of buying Fair Trade, Organic and locally when possible.

For further reading and watching: